Creating conflicts within the computer

By rendering shapes of different colors in the same location, the computer reveals its incapacity of representing ambiguity. In these experiments, a computer-mediated aesthetic of strange and intricate patterns emerges.

This set of increasingly complex experiments overlays three kinds of shapes on top of each other: Rectangles, Matrices, and Spheres. Position, rotation, and number of shapes differ in each experiment. Every experiment is conducted in a three-dimensional web environment. On the depth axis, all shapes lie in the same position, creating conflict within the system.

Two rectangles—one colored yellow and one cyan—move back and forth in a three-dimensional space. Once they touch each other, the computer needs to determine which color to show. In the process, intricate patterns between the two colors emerge.

Three rectangles—in cyan, magenta, and yellow—rotate around their own center. On each movement, the computer needs to determine which color to display in the overlapping area.

Every half second, one randomly-rotated rectangle is added to the screen. One in black and one in white, they are added consecutively, until one hundred rectangles cover each other.

Every second, five of the one hundred black and white overlapping rectangles move in position and size. By adding many more layers, more intricate patterns of conflicts emerge within the machine. The apparent shading appears to capture ambiguity, but on close inspection the computer is still making distinctions.

One black matrix of twenty by twenty rectangles is overlaid on top of a similar white matrix. What becomes visible is how different rotations influence how the machine is making its decision of which color to show.

Three matrices—in cyan, magenta, and yellow— of twenty by twenty rectangles are overlaid on top of another. What becomes visible in the more intricate patterns is how different rotations influence how the machine is making its decision of which color to show on a more subtle level.

Two Matrices—in black and white— are overlaid on top of each other. The black rectangles are all rotated by 45 degrees along their own axis. Patterns of error emerge.

In the experiment the matrix consists of one hundred by one hundred rectangles. As the grid is slowly animated, such a expanded grid gives a detailed view of the patterns emerging.

Roundness does not exist in the computer. An object like a sphere can always only be constructed of discrete units. Overlaying two spheres—one in black and one in white—and animating their rotation reveals this phenomena.

In the computer, roundness does not exist. An object like a sphere can always only be constructed of discrete units. Overlaying three spheres—in cyan, magenta, and yellow—and animating their rotation reveals this phenomena.

Overlaying two spheres—one in black and one in white—in nearly the same position creates conflict between what color to display. More fine-grained patterns of conflict emerge.

When the computer is asked to perform the simple task of rendering shapes of different colors on the same position, it is confronted with a problem of “determining” which color to display. Instead of deciding for the one or the other, or blending colors, the machine creates strange and intricate patterns.

In Computer Science, this is known as “Z-Fighting,” and considered an error. This experiment sees it not as a fallacy, but a revelation of how these machines fundamentally operate. The images are a reflection of computation, visualizing the process of how electric currents move through silicon circuits.

The significance is the implication that computers function fundamentally differently than humans do. We’re always in-between, and the ambiguity of human language describes our fluid, paradoxical reality. But computational language is incapable of ambiguity, and so it can never describe the world we actually live in.

Further, and perhaps more importantly, this binary restriction of computational language creates a restriction of human expression, and even thought. This is the opposite of how we usually think of using computer systems, which is one of liberation, not restriction. Ultimately, having our world filtered through computational language influences us to think in falsely defined, often binary terms. Yet we experience the world in ambiguous shades of gray, not sharply defined black and white. The computer is a distinction machine, but humans are not. 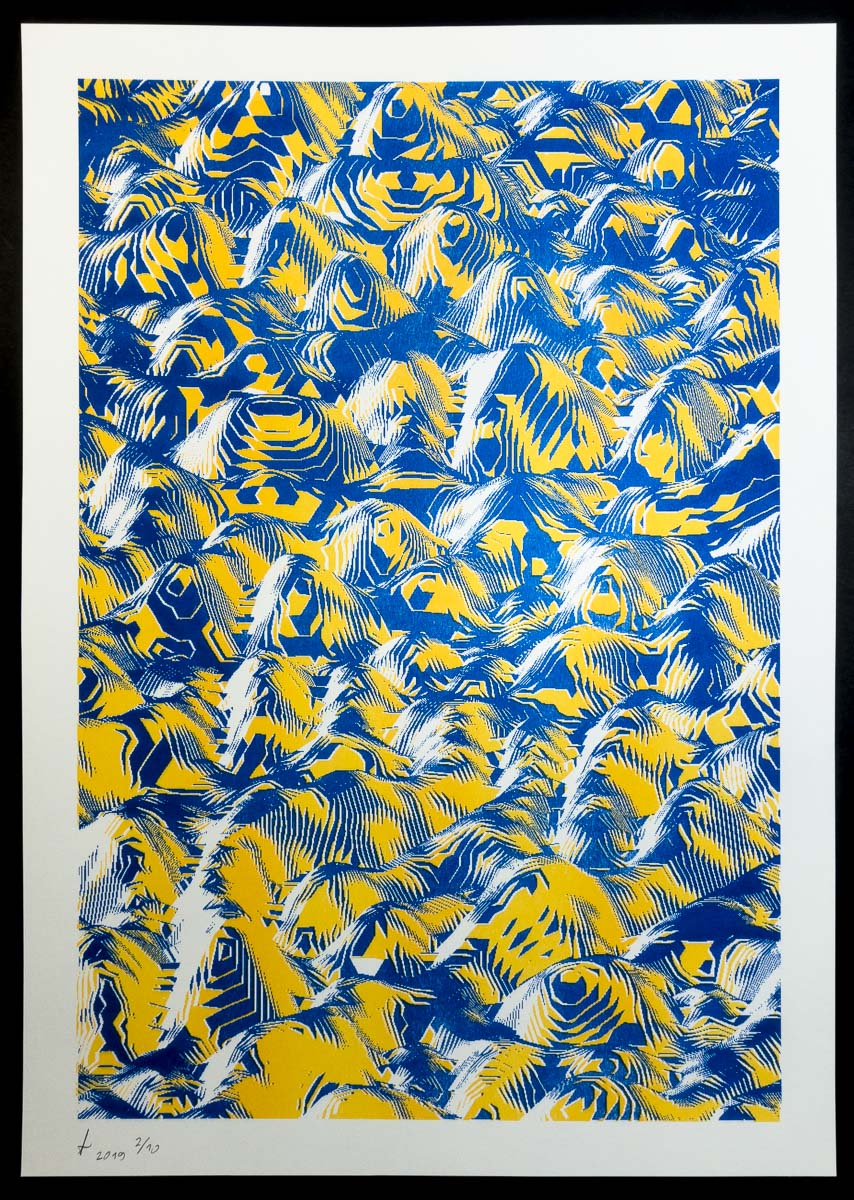 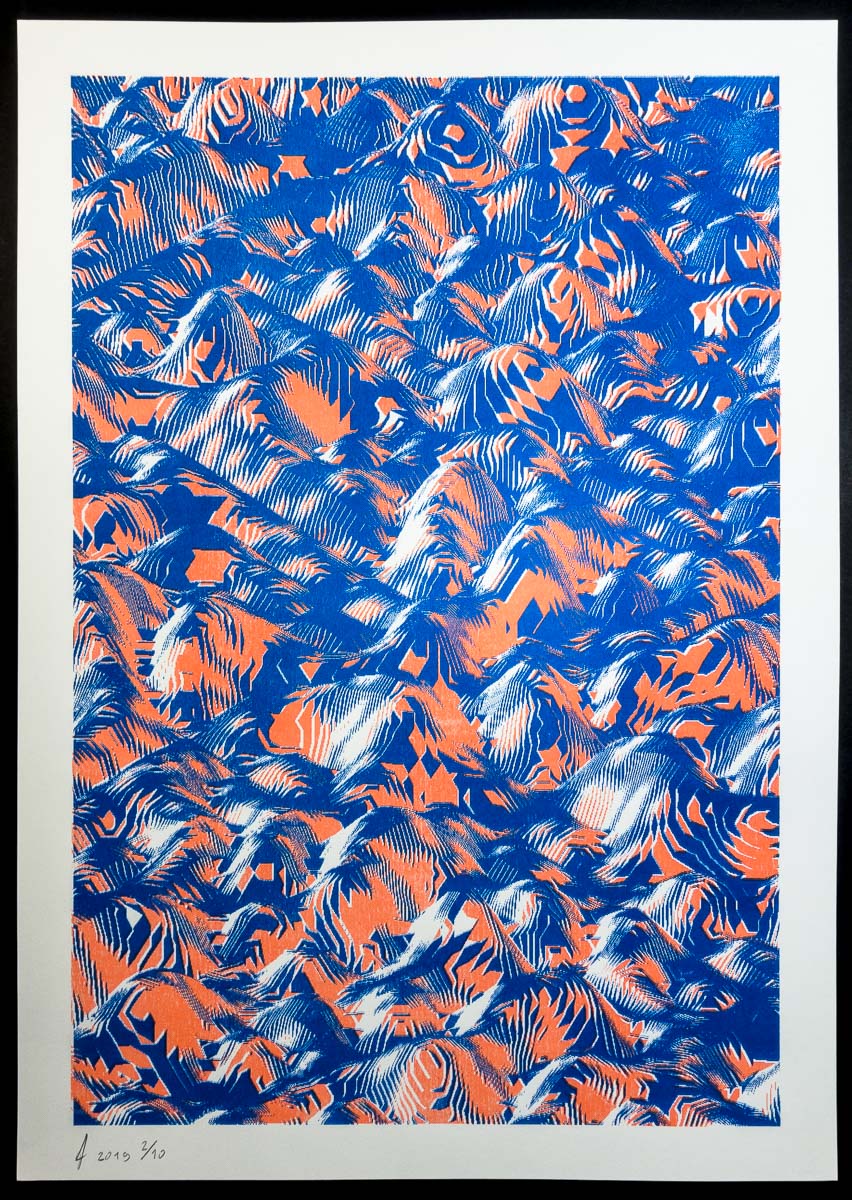 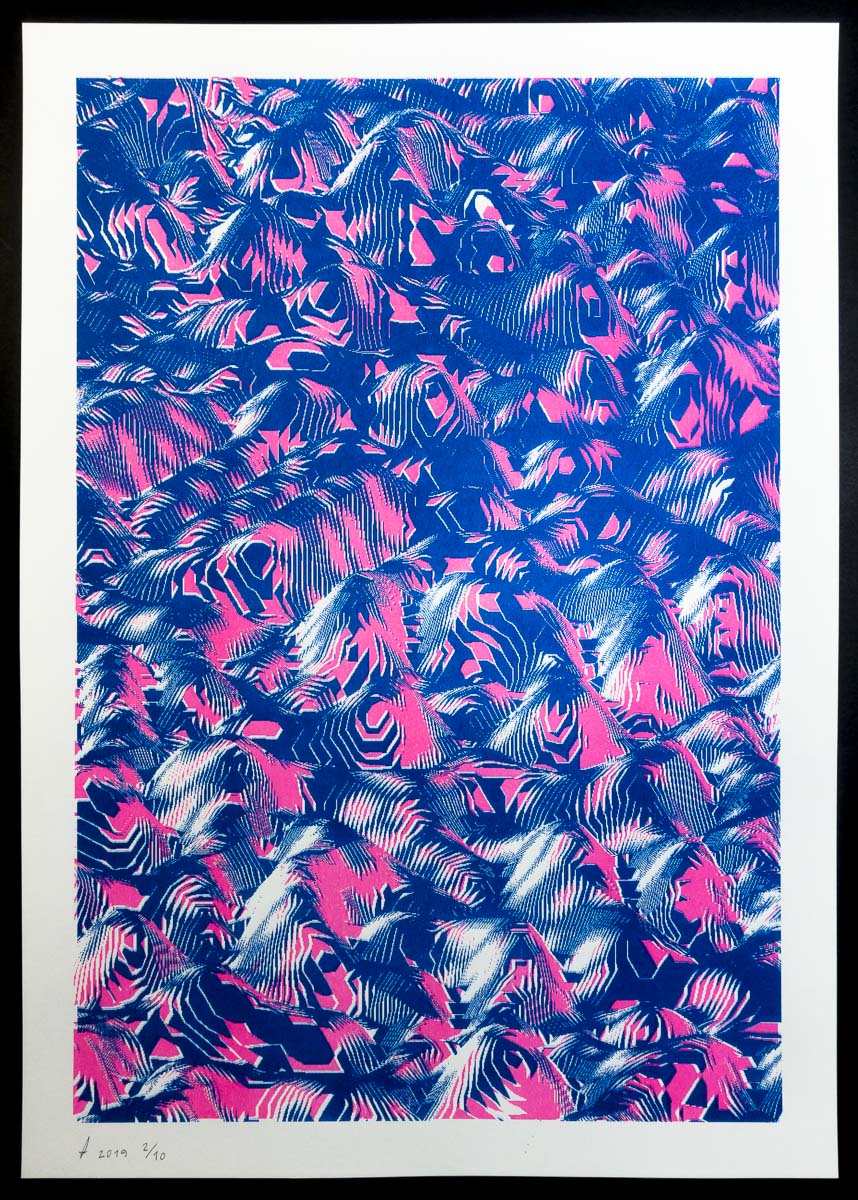 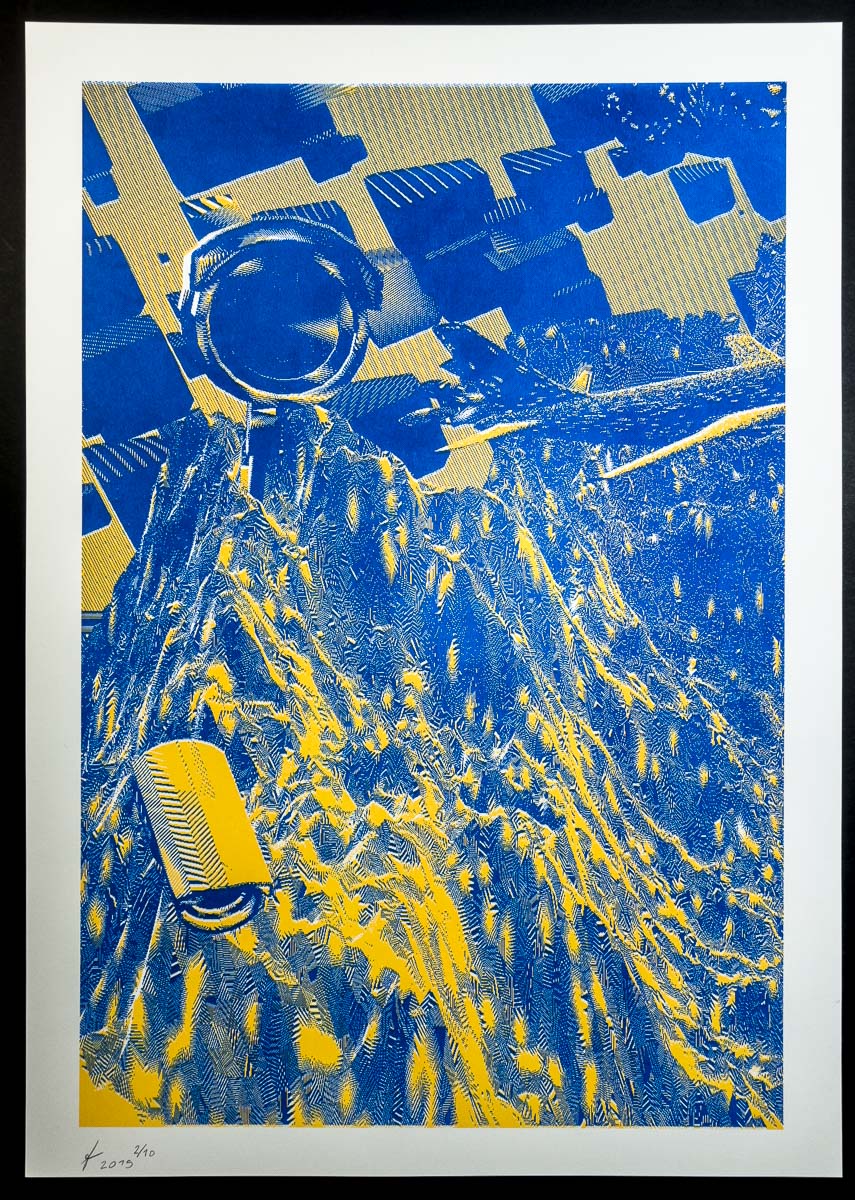 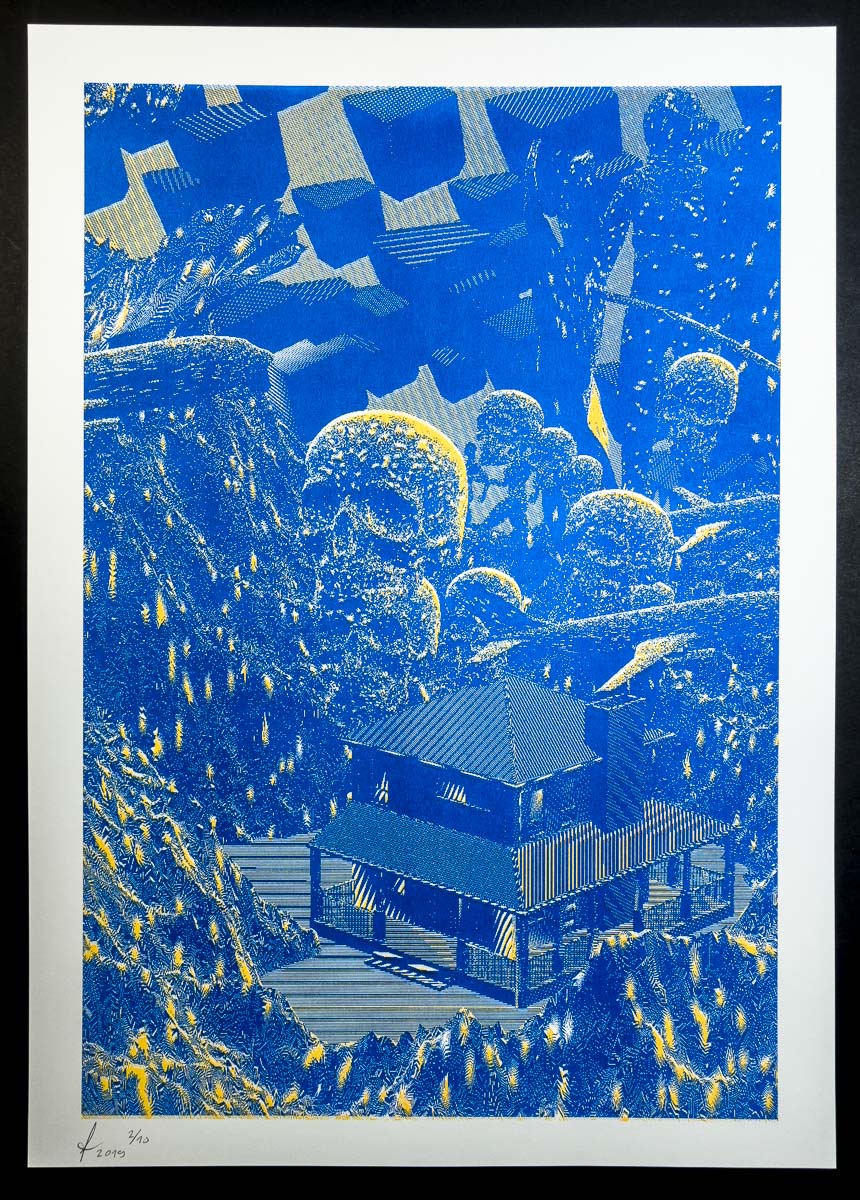 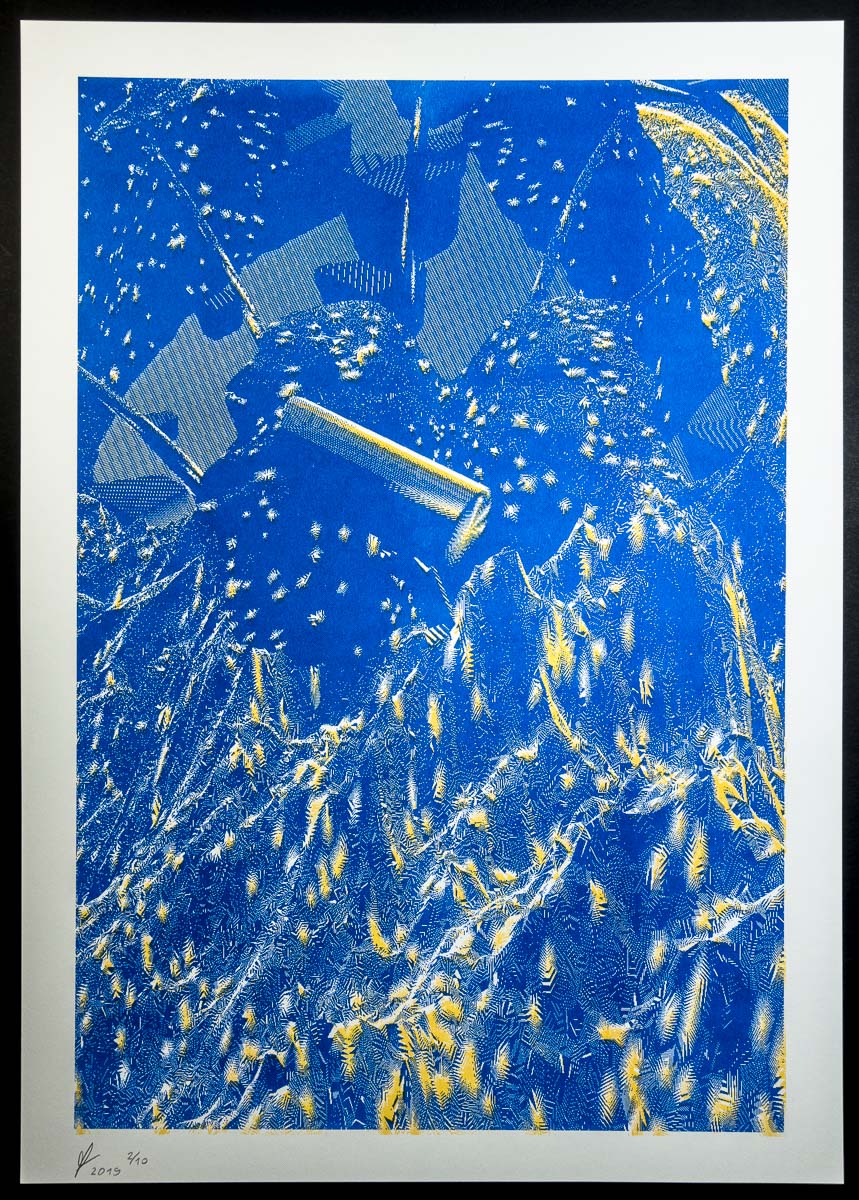 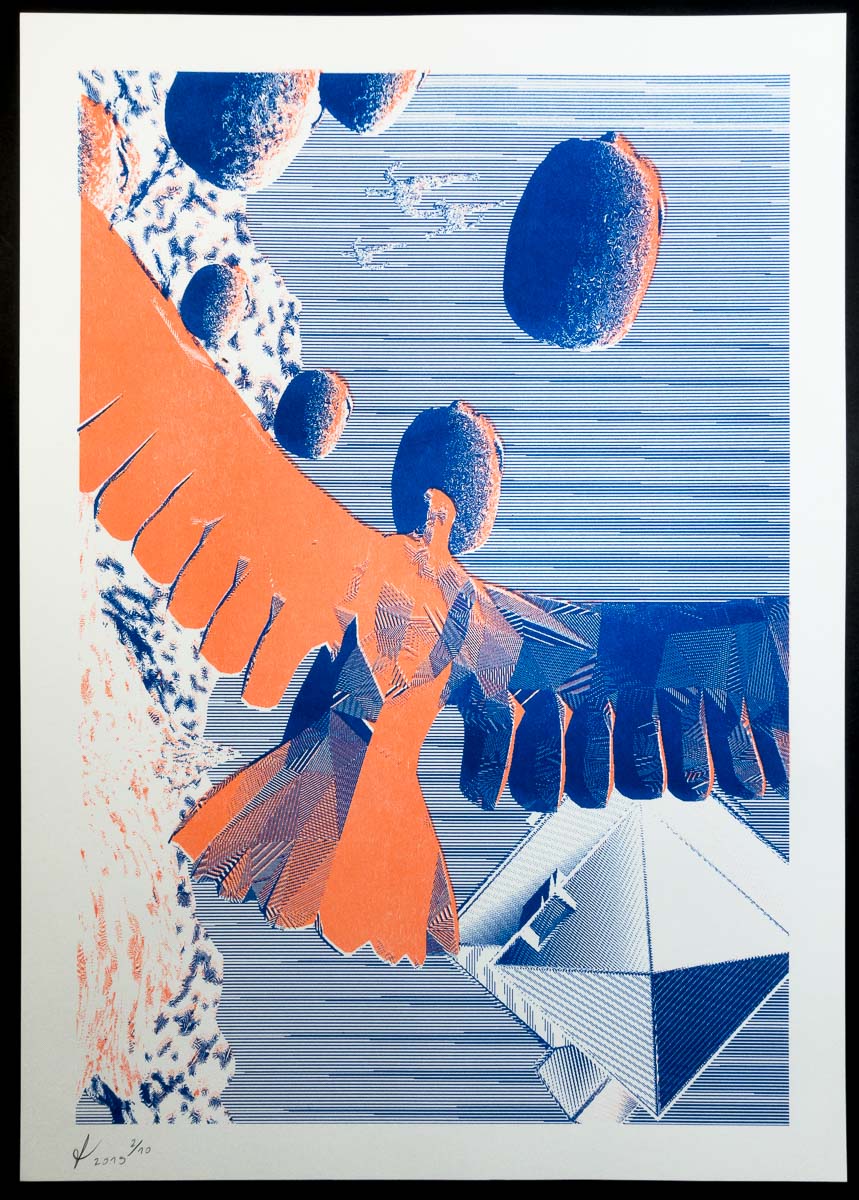 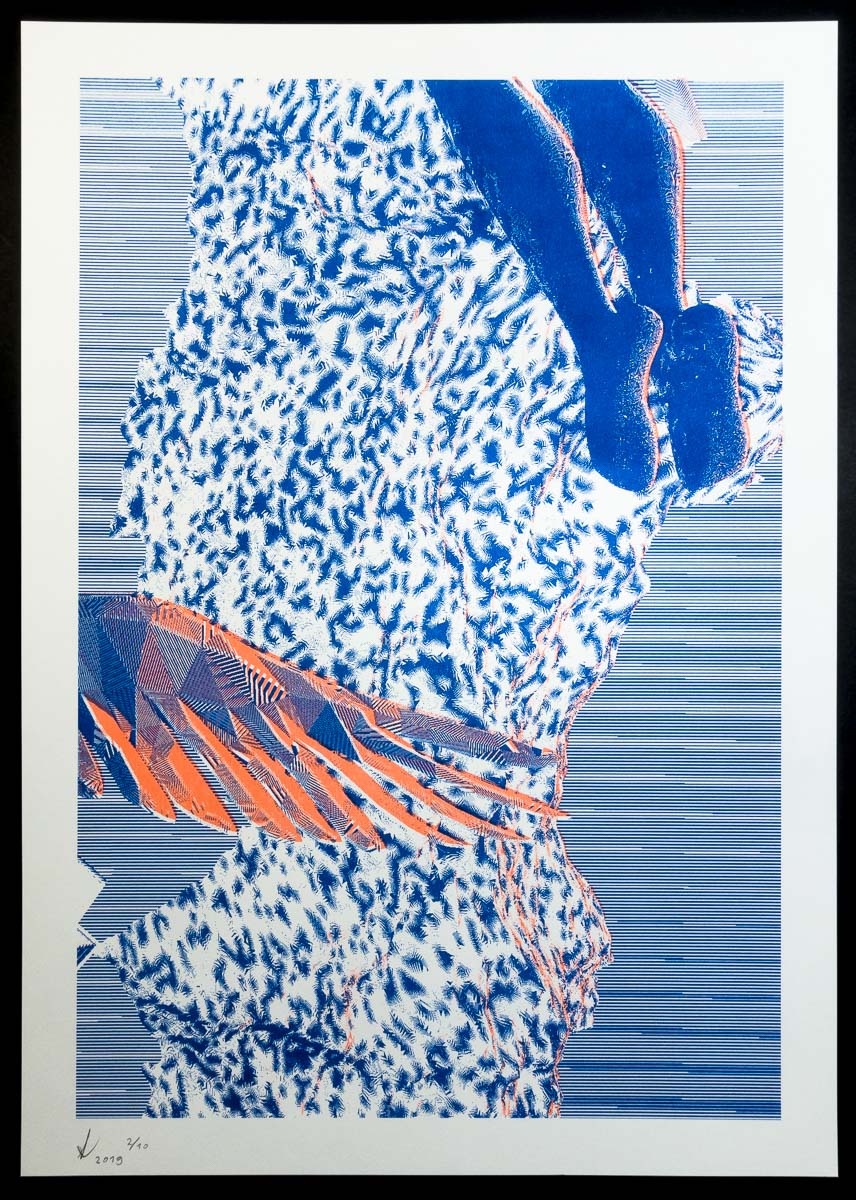 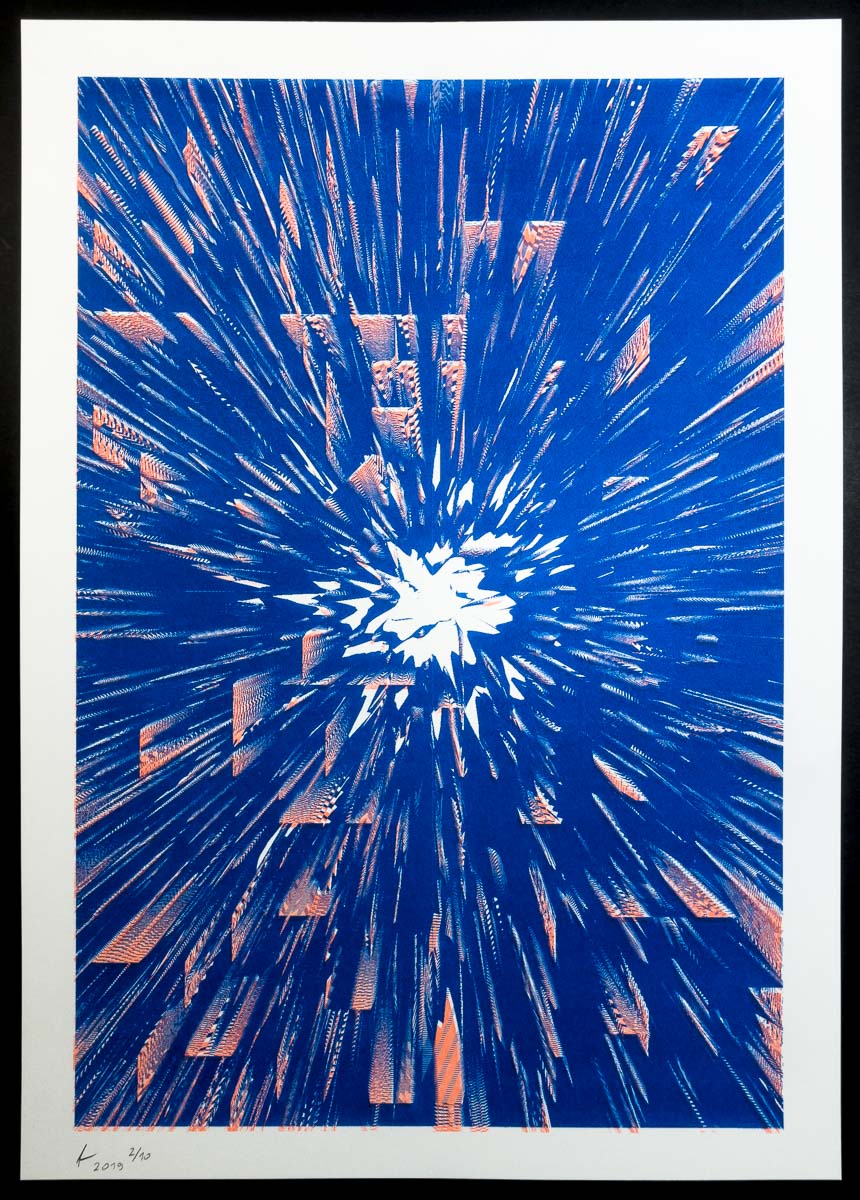 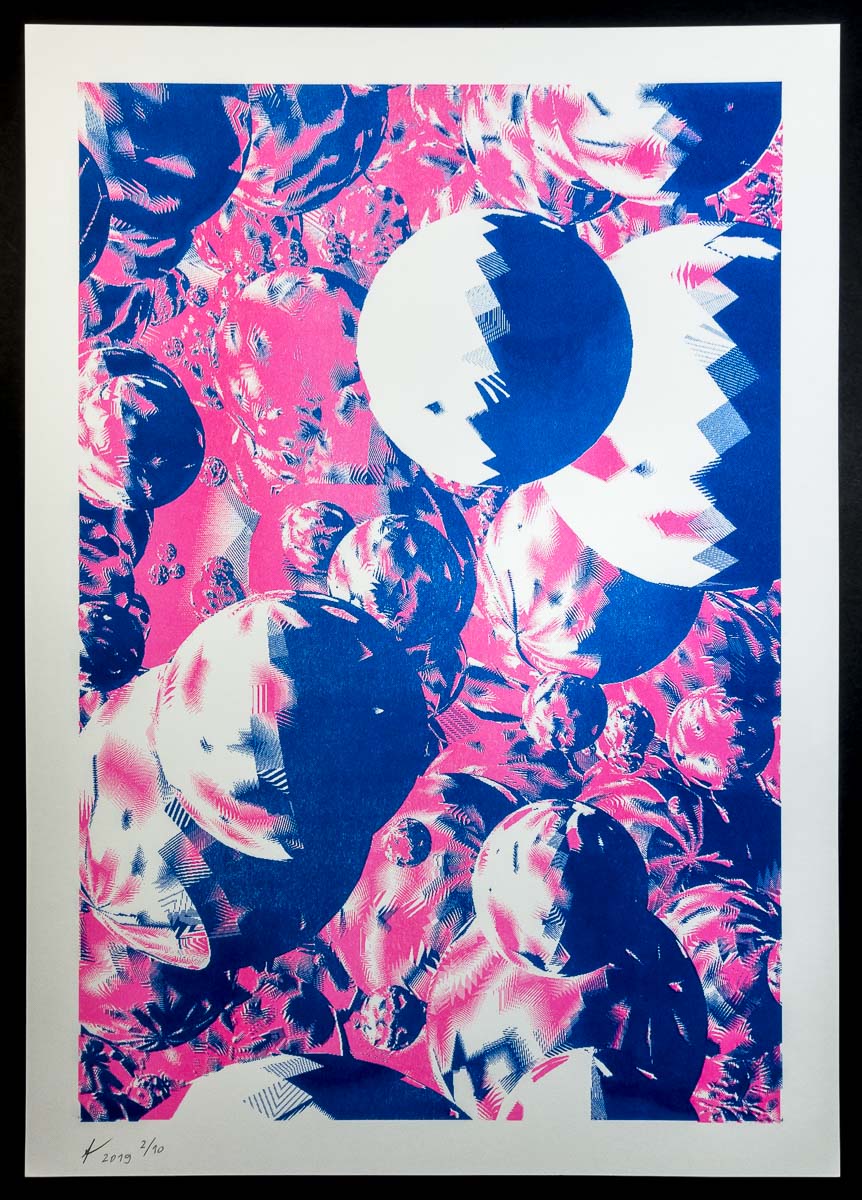 This Digital Confetti? / Eye on Design

Distinction Machine is a project by Kim Albrecht in collaboration with metaLAB (at) Harvard, which is part of the Berkman Klein Center for Internet & Society. The project is part of a larger initiative researching the boundaries between artificial intelligence and society.